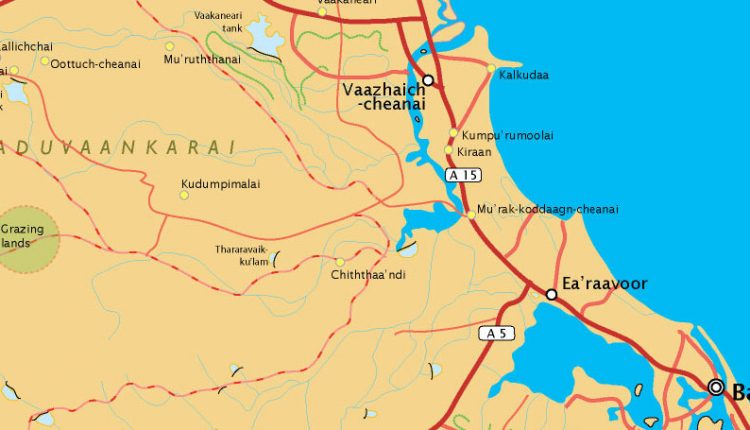 Sinhala supporters of Gotabhaya encroach into pasturelands in Batticaloa

Former Sinhala paramilitary affiliated colonists (also known as home-guards), who encroached into the pasturelands in Paduvaan-karai region of Batticaloa during the Rajapaksa regime, have again started cultivation activities in the area, Tamil dairy farmers complain. When contacted by TamilNet, Nimalan Kanthasamy, the secretary of Dairy Farmers Association in Koa’ra’laip-pattu South division, confirmed the intrusion. At least fifteen encroachers have sown seeds clearing the pasturelands in Mayilaththa-madu within the last ten days, he said. The activity comes in the wake of killing around 1,500 cattle that belonged to Tamil dairy farmers in the area during the past ten months, he said. 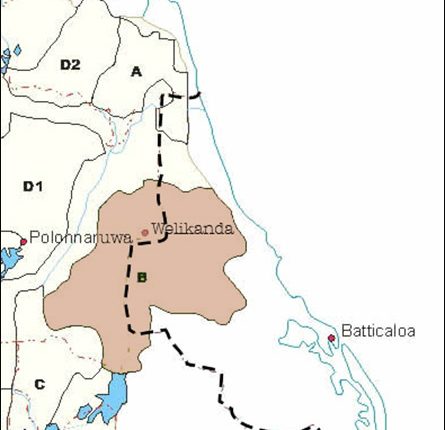 The intruders are former members of the home-guards paramilitary. They have resumed their occupation anticipating the return of Rajapaksa regime, the Tamil dairy farmers said.

Tamil cattle herders were interrupted by the encroachers who warned them against bringing cattle in the area.Dairy farming is one of the three key livelihood activities of Tamils in Batticaloa, the other two being fishing and agriculture.

There are around 80 Tamil farmers who have been using the pasture lands for their cattle, Mr Arulanatham, one of the farmers told TamilNet. The number of cattle using Mayilaththa-madu pastureland would be around 10,000 according to Mr Arulanantham.

The SL Forest Department has been claiming the lands although the area was being used as pasturelands for several decades.The SL Mahaweli Department is also targeting to absorb the terrain into future irrigation colony for Sinhala settlers. 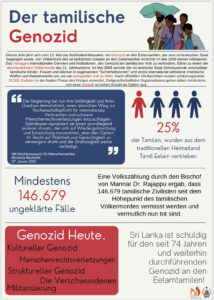 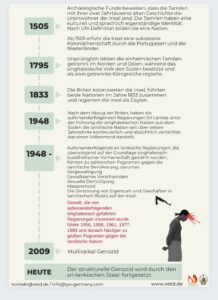 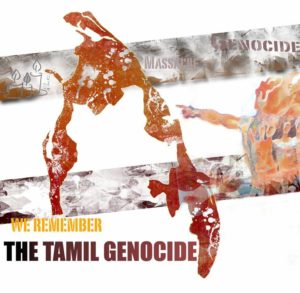 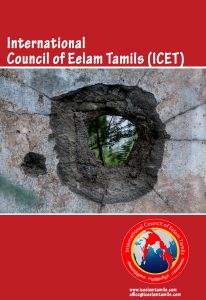